Planning the framework of ‘Scene Writing’ is complex.

Let’s understand the process which will help you stay on track while analysing a scene.

Writing scenes can be slightly discouraging, but, with the help of all scene components, it takes a little time and thoughtfulness to learn how to become an expert scene designer.

The first step is getting the overall picture of a scene.

So, what does that mean? ——Don’t start off writing the scene right away.

You first need to consider a few things–

The Purpose of a Particular Scene

The scenes in a novel, must help, move the sketch forward. Every scene should be able to give some new message. If the scene does not prove a point, it shouldn’t be in your novel. While working on analysing the scene ideas, it’s essential to examine the lead of that specific scene.

Thinking what can be done to move the sketch further?

Well, it all depends on where this particular scene is placed in the novel. In the opening scene in a story, you can set up your Hero in his ordinary life. When you are near 15% mark of your script, some incident or opportunity should occur in the story, that will move the character’s direction. As a series of events happen, so will the characters direction move. When the story is about a quarter way through, it’s ready to discharge the goal. Following this, the forthcoming scenes rotate around this purpose.

Point of the Scene

Considering the direction to your scene, you need to know precisely where in the story will that scene happen. You are now moving towards the first half of the story. Here the story connects with the progress of the Hero, as he moves towards his target.

As you build, a significant turning point, there will be more obstacles and complications. Keeping this in mind, it will help you determine precisely, what the point of your scene will be.

Be sure of the primary novel structure and the essential sketch points and where they are positioned in a story. If you do not get the novel structure clear, your scenes aren’t going to serve the plot’s interest. They will drift to the direction that will confuse the reader and will bring no importance.

After you have decided what the purpose of your scene will be, you may want to modify things like introducing an accident or some violence.

Let’s look at the few essential items to draft that particular picture.

The Big Hour—the scene should have a crucial point that indicates it. Think carefully about what that particular item should be. It’s not about a colossal action but the importance of a surprise twist to the plot.

Begin halfway through drama— The idea here is to begin mid-way of something interesting that’s going on. Something catchy that makes the reader wonder what has been happening un till now. Stick with that one character, showing what he/ she can see, think or feel. If you have to get into another character’s head, wrap up that scene, do a scene break and then start the new one.

Create the Situation— This is one point that is forgotten. Make it clear where the scene is taking place. This includes a feel for the time of the day and year or the weather. Sensory details are crucial to bring a scene alive, and the most suggestive features are those handling settings.

Contemplate the dispute— If your scene lacks dispute, it will collapse. You must have conflict peeping out of every page. So, think about the conflict, built-in, in your plot. It can be incidents which show the characters struggle as he learns and changes through the story. Each scene should have a death in it— like the death of the character’s dream, a job, hope or even actual death. This is the essence of the dispute/ conflict and complication.

Drill these essential scene items into your head, and as you are planning out your next potential scene, be sure to include the above sketch. 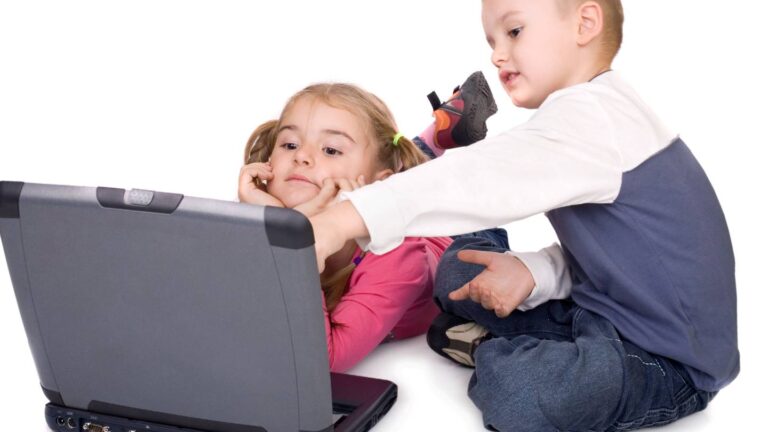 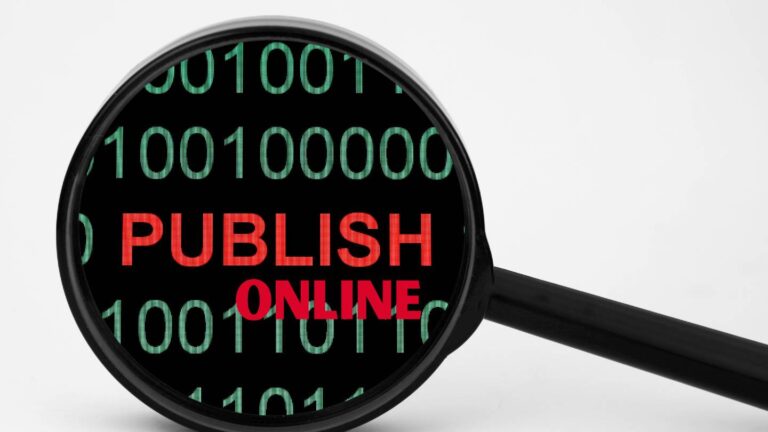 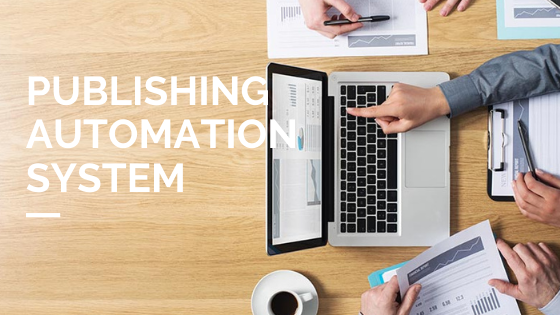